After spending one night in a very interesting hotel in Tahiti, we were off to Sydney, Australia. I remind you, that this honeymoon was a complete surprise. I had no idea where we were going, and had even less than no idea that we’d be going to more than one place. I just got two pieces of information: 1. 12 days, 2. Hot. So I packed accordingly. Plenty of sundresses, mini dresses, lots of crochet, floppy beach hats, wedges and strappy heels, inappropriate bikinis, way too much white, even more black, and the other fun stuff.


Imagine my surprise when we landed in the tundra. (Dramatic, it was around 50 degrees with a little mist and light wind.) I draped my cardigan over my denim cutoffs and asked our cab driver if the weather would be like this all week. He looked in the rear view and was happy to tell us “Well, two days from now is the official first day of winter!!” We laughed. That is my responsibility of trip planning, to worry about the small details in all my list making- checking the weather in the chosen location a month in advance, and giddily awaiting the 10-day forecast before we leave. These are the details my love couldn’t care less about. When we got to our hotel with the expected “Hi! Unfortunately, your rooms aren’t ready yet…” we decided to walk around the streets of Sydney to shop for some winter coats. 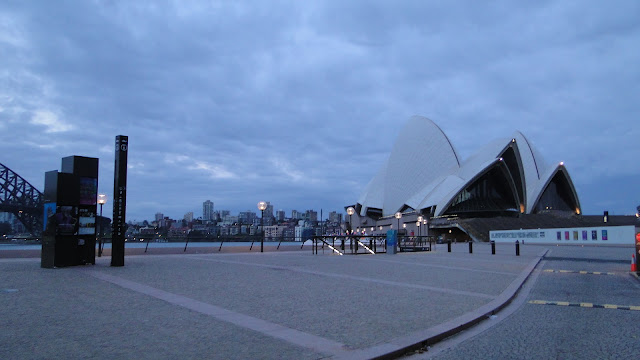 The streets of Sydney share a striking resemblance to the streets of New York, or any other city in America. It resembled Canada almost identically, a “knock off” America so to speak. I loved all the accents, the mix of people, and of course the shopping. The shopping was more than I could handle, really. The Burberry store in The Rocks was literally larger than my house. three stories, it nearly took up the entire block. It was a dream. I was more than excited about the pre-winter sales going on in Summer.


Fiji was the relaxation portion of the trip, and Sydney was the adventure portion. Our first full day was spent touring the famous Sydney Opera House and then taking a water taxi to the Sydney Zoo for a special tour. The Opera house is stunning. The history that our tour guide gave us made me want to go see a show that night. The architecture and views alone quickly helped me realize why it was such a staple to Australian culture. The zoo was just as exhilarating. It would take a full two days to see the whole thing, but we did the Australian private tour, allowing us to see the animals first hand and enter the cages of safe animals. Koalas and kangaroos are so strange, Koalas sleep in balls at the top of a tree, and the shape of their bum has prepared them to do so. Kangaroos literally have biceps (Oj was determined to box one…) And not so fortunately for me, Australia has tons of famous rodent-like animals. 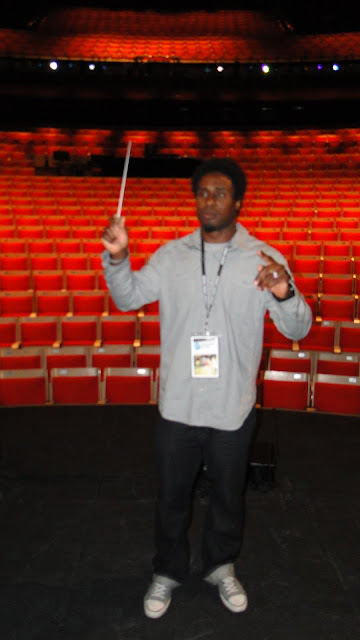 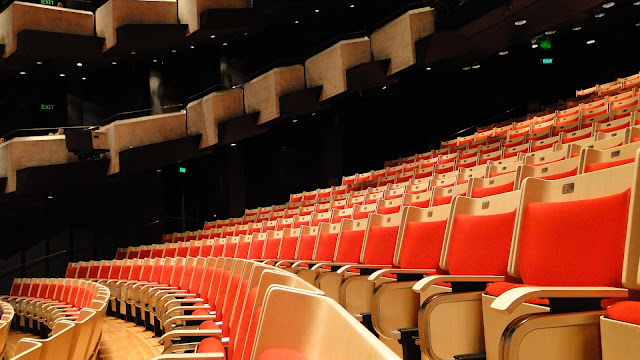 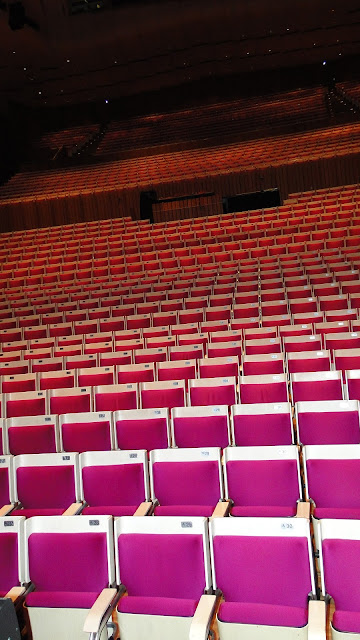 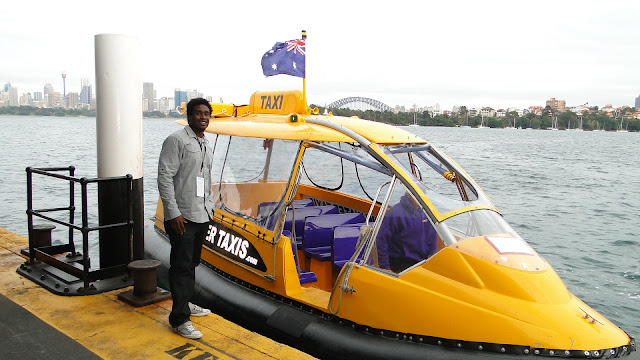 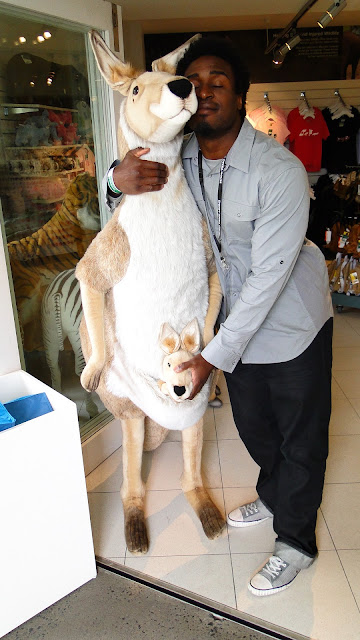 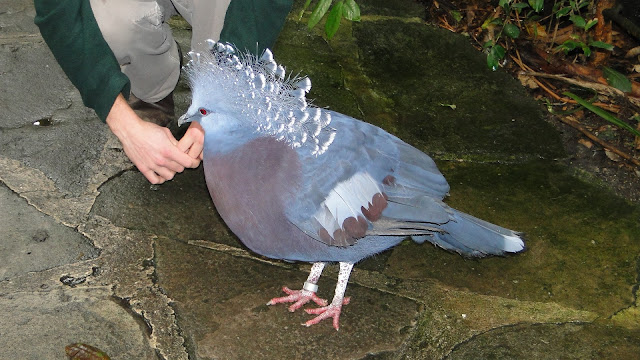 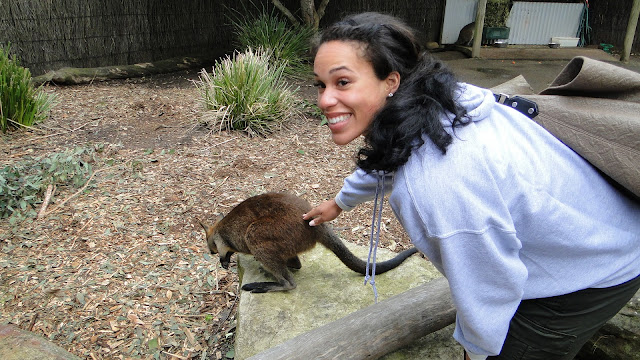 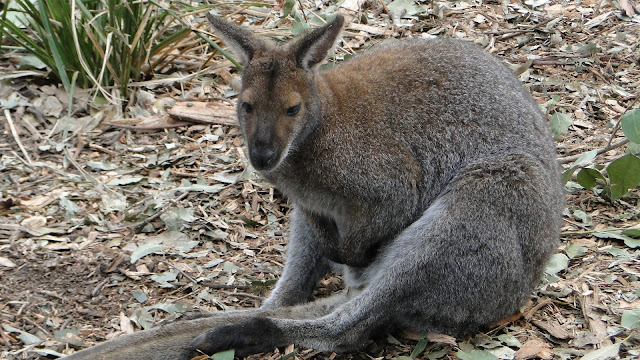 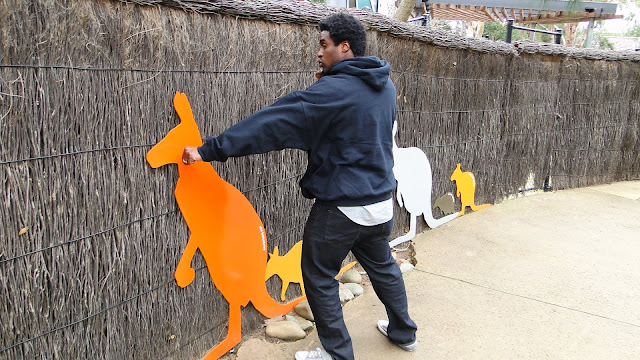 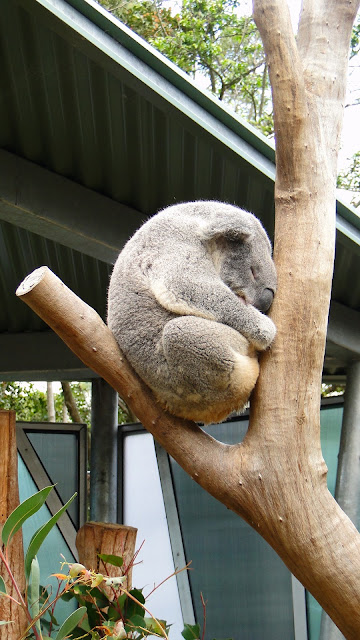 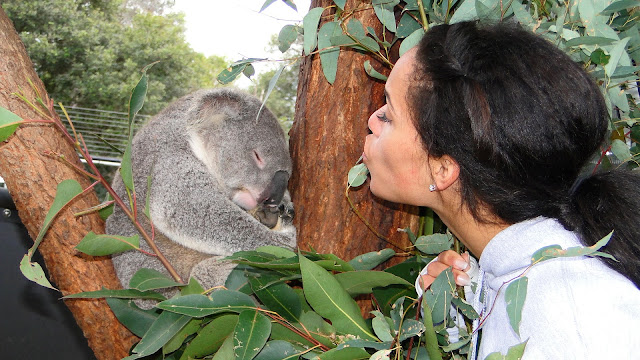 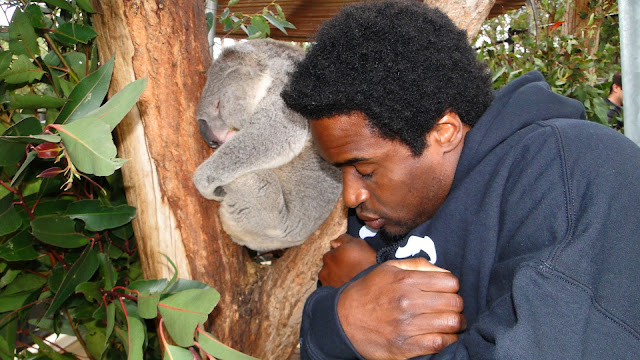 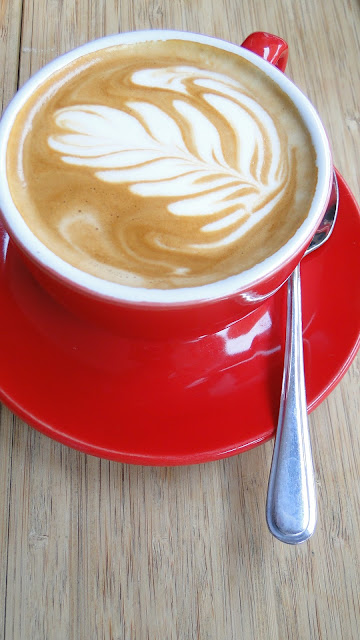 If you know me even a little bit, you will know that my biggest fear- well, a fear tied for first place with a few others- is an overwhelming fear of rodents. And when I say rodents, I mean cats, rabbits, squirrels, gerbils, hamsters, ferrets, hamsters, and especially mice and rats. I literally got the chills typing those two words out. Of course, our special tour included first hand looks at the little things, going in a special room and letting the true mix of a rat and rabbit jump around (I stood outside, listening to the coo’s and ooh’s and aahh’s of ‘You’re really missing out! They’re so cute!’) I was just trying to survive. Our next stop was inside the possum cage where, again, I stood outside the glass. I’m glad I did, because a possum jumped on Oj’s shoulder.


Our final stop was inside the kitchen, where plenty of staff workers were cutting up celery and carrots and apples and pears. I was so relieved! This was exactly what I was waiting for! Until our guide announced an ‘extra special treat.’ He started talking to us really slowly like he was reading ‘Goodnight Moon’ to a kindergarten class. “I’m going to bring a couple gliders in here for you to play with!!” I almost passed out. I was trapped in a room that was soon to be taken over by schizophrenic mice with wings. Oj came and hugged me telling me it would all be okay. I went to distract myself and look in the fridge, only to focus in on a bag full of frozen rats and mice. This was not going well. 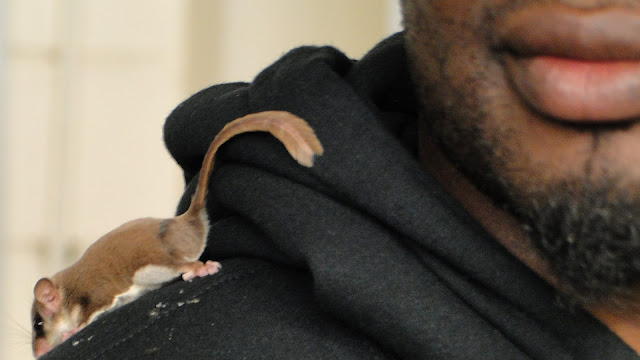 The next highlight of the trip was climbing the bridge in Australia. It was truly incredible. I am afraid of heights, and somehow Oj always schedules a portion of our trips or dates that sneaks in something tall. “Surprise! We’re climbing the Sears tower!” “Guess what!! We’re riding in a helicopter!” “Today, we’re climbing the bridge!” I never realize it until my paralyzing fear has passed and I am enjoying myself that he has once again tricked me. It was an experience of a lifetime. We happened to climb in a terrible storm. Wind, rain, and all. He knew this put him on thin ice, and turned around every six minutes to yell “ARE YOU OKAY?!” But I was. After three hours of climbing I was so ready to take a bath and eat pizza- that’s exactly what we did. 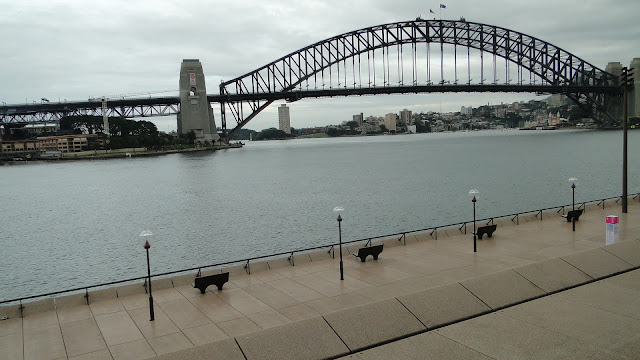 We canceled our next day of activities because we were all activity-ed out. We are much more inclined to hang out in bed and watch The Wire. Our only other excursion was a trip to Bondi beach, where the famous waves lived up to their name. It was again windy and freezing, but so worth the trip. We grew closer over every moment in Australia, and whether it was sitting in bed at 2am watching a Rugby match and trying to figure out why anyone would ever watch or play the game, or trying to perfectly mimic the accents, we had the time of our lives. And covered another continent in the process! 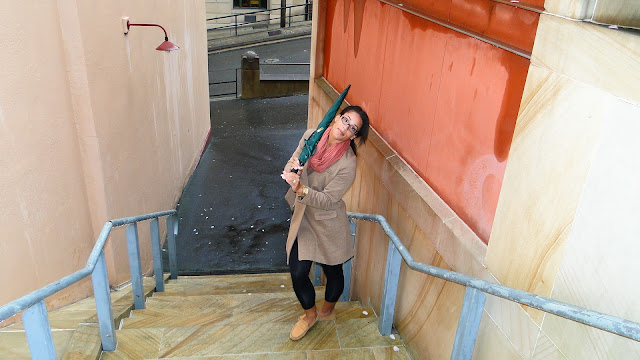 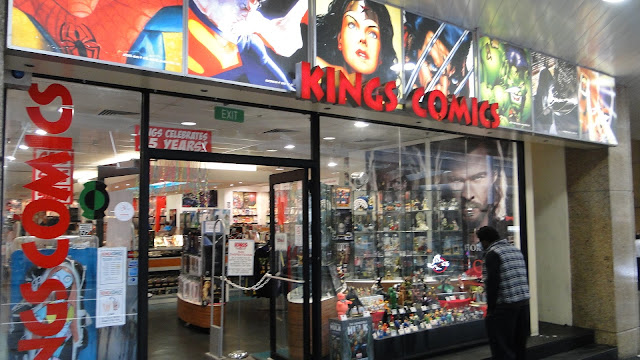 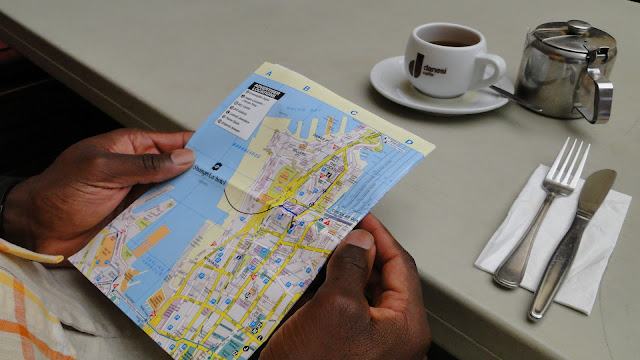 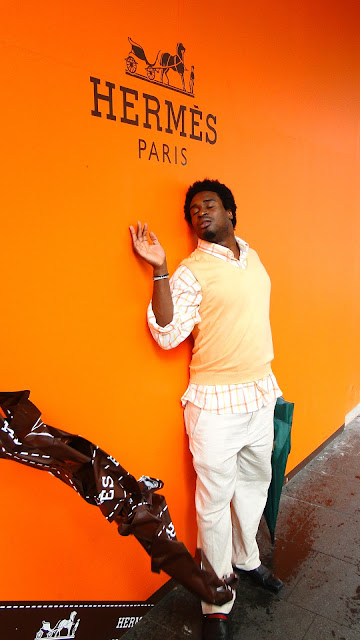 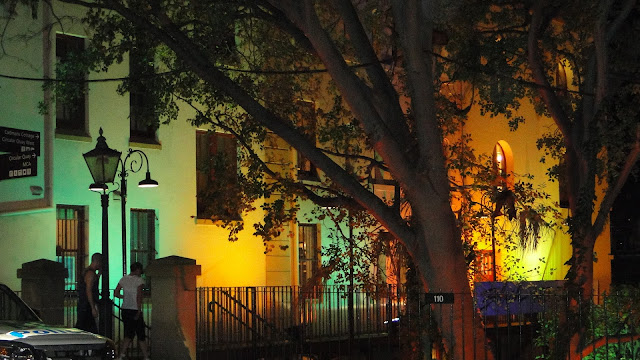 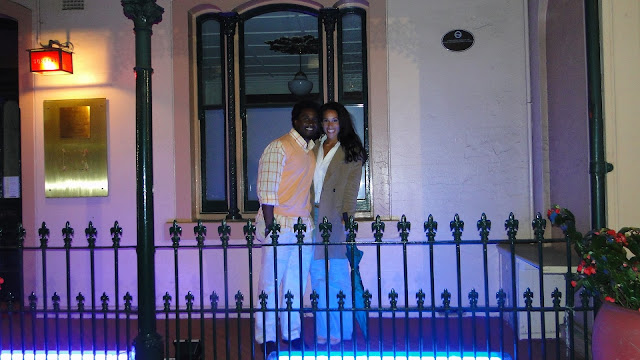 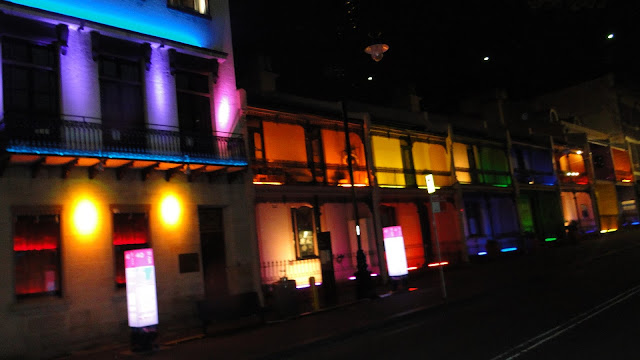 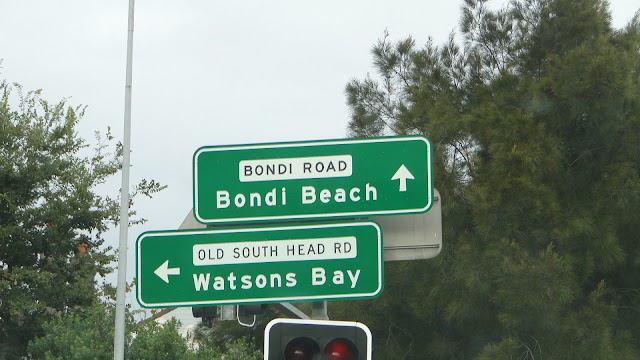 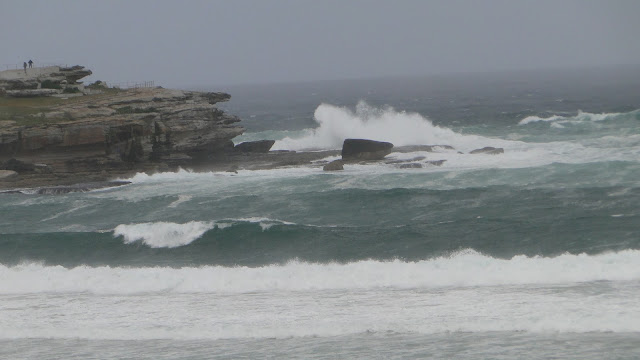 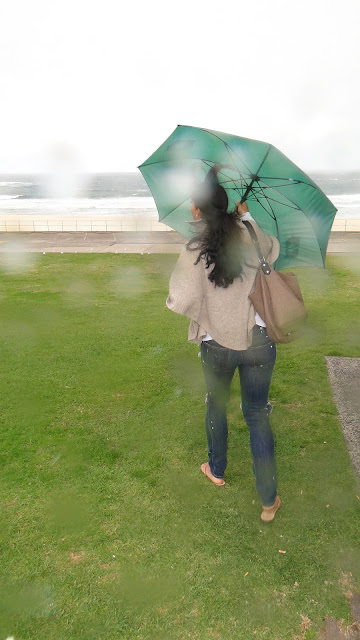 The not sexy version of wind-blown hair 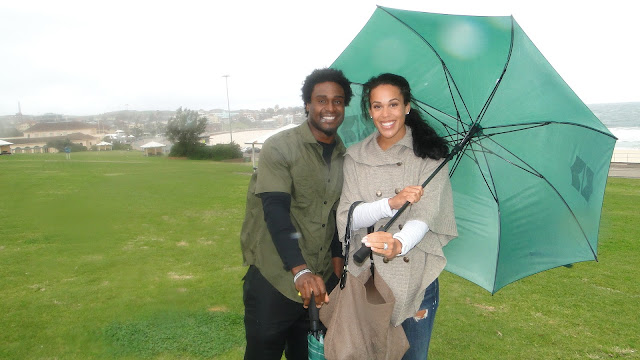 Bondi, not so Beachy!