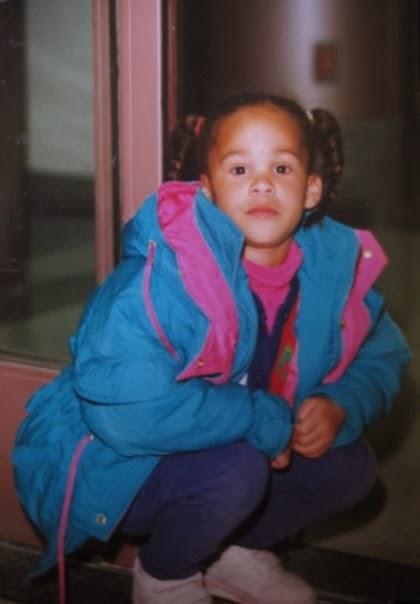 In second grade, I specifically remember sitting in the front of Ms. Engel’s classroom, staring at the black board and thinking, “how are we supposed to read anything? It’s all fuzzy!” When I squinted my little eyes, the blurry blotches of chalk became words. And I was overjoyed. This could only mean one thing: I finally needed glasses. Yes, I had already been looking forward to this moment for my entire eight years on Earth. My mom had glasses and they were glitzy and sparkly and she looked so smart in them., so I practically played blind at the eye-doctors to ensure I would be walking out with a sweet pair of spectacles. Just one week later, I picked out a pair of purple tortoise circle frames- and when I say circle, I mean Harry Potter circle. John Lennon circle. Just keep that mental image- I was so proud to be in need of visual assistance by way of Brooks Brothers glasses. That worked for a little while until 5th grade rolled along and I decided to play Basketball. My Dad ensured me that in order to play, see, and be safe, I absolutely needed a pair of prescription goggles. I assume I said something along the lines of, “I would rather never play a sport for the rest of my life than get prescription goggles” so we decided to give contact lenses a try. When I found out they came in colors and I could practically gift myself with a whole new eye I was thrilled.

As an insecure twelve year old, I cannot even begin to describe how my life was transformed by my first pair of green contact lenses. Sure, my hair was still a frizzy matted mess and puberty had hit in all of the worst ways and none of the good- but man, I felt like Sasha Fierce in those things. They became my armor. My eye sight has gotten progressively worse every year, so of course I needed contacts if I had any hope of seeing something beyond four feet from me, but more than that-I needed them for confidence. I went from being different weird to different good, and I liked that.

I began to notice though- whenever someone would compliment me on my eyes, a pang of guilt would jab in my stomach and I usually bluntly and awkwardly blurted out, “THEY’RE NOT REAL!”…which of course confused and alarmed whoever I was talking to, so I explained “I mean, they’re real of course. These are my eye balls. But the color is fake. My real eyes are black. These are just colored contacts. But thank you.” People usually responded with “Oh.” and the situation was just about as uncomfortable as it gets. (I set those moments up nicely for myself.) I realized, they were completely uninterested in whether I was wearing colored contacts or not- it was just me who was, for whatever reason, ashamed of that truth.

When my then boyfriend, now husband, and I first started dating, we decided to go for a swim in my backyard. Water and contacts don’t mix well, but this was technically a date and so of course I swam with loads of mascara and my contacts. Welp, fast-forward one hour later to me panicking over my contacts being suction-cupped to my eye and Oj prying my eyelids open to look for the contact on the back of my eye-ball (charming right? Another golden moment of pride for me) So here I was, without any of my armor. Mascara on my face surrounding my dark and naked eyes, totally unable to see much of anything but fully aware of my humiliation, and he looked at me for what seemed like forever before saying, “You have the most beautiful eyes I have ever seen.” There was a freedom in that moment that planted a seed. The seed grew and grew until three months ago when it was time to re-order my contacts. I chose clear.

If I told you I still feel a bit naked, would you believe me? Because it’s true. But once I became aware that I was putting my confidence in a material thing and my Spirit wasn’t at peace with it, I couldn’t continue feeding that reliance anymore. Green contacts are not the devil. They are lovely and beautiful and exotic and they did me well for ten years- but anything in our lives that we trust so much to make us feel beautiful is something to watch out for. I challenge you to take a moment today to ask yourself if there’s anything you add to yourself that you absolutely couldn’t go without. Then I challenge you again: go without it. He will meet you in that vulnerability and you will find freedom in knowing you succeeded. I’m curious to know, what are the “green contacts” in your life? 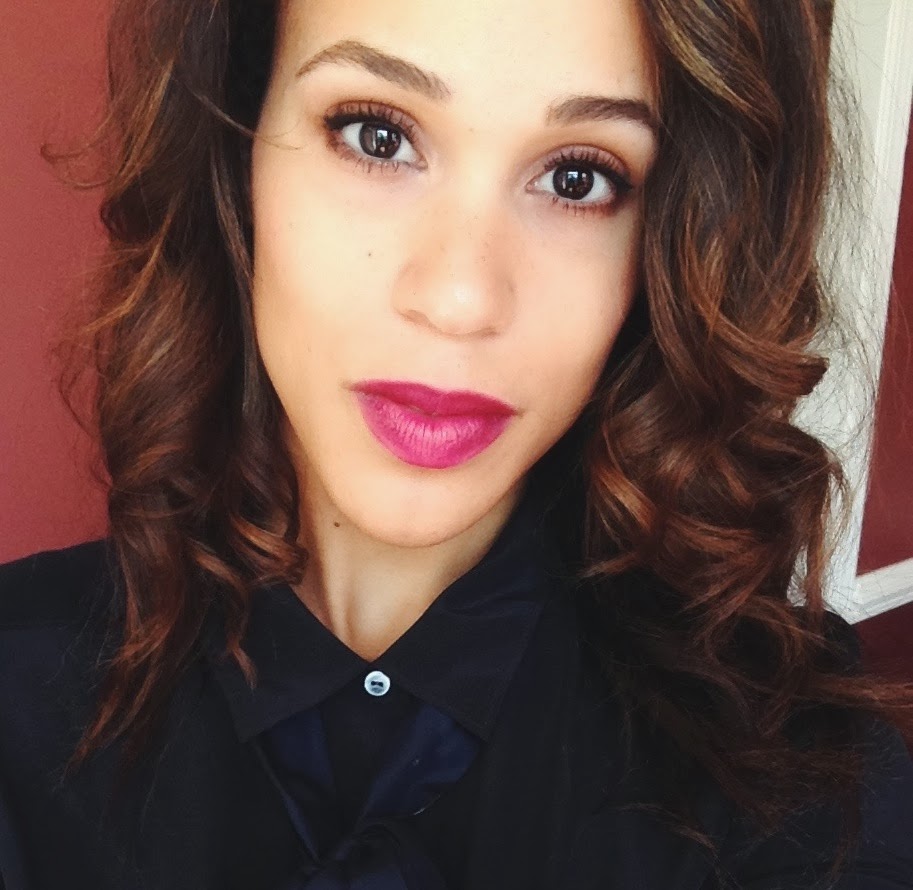